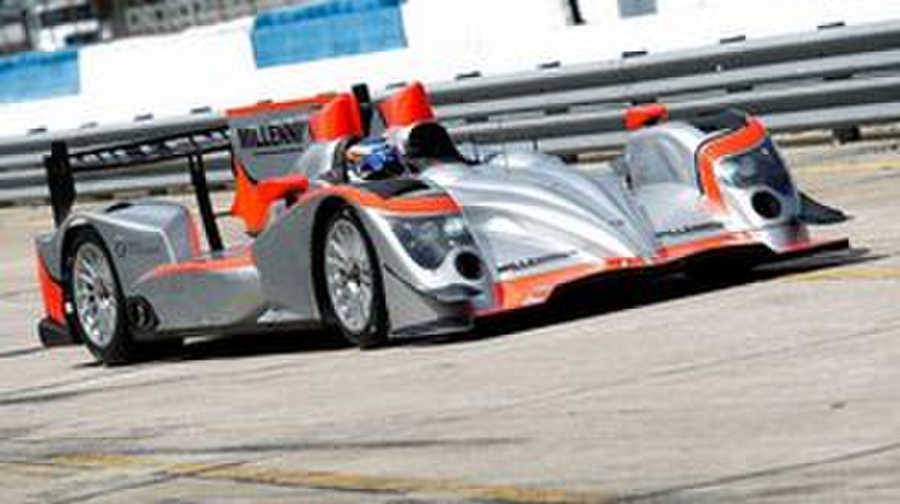 Northamptonshire based Core Motorsport Services, which provides design, development and trackside support services to both individual teams and series organisers, is a firm advocate of 3M materials.

“We find that 3M materials go on well and are quick to apply, which is important for us as we regularly re-wrap vehicles throughout the year when bodywork is repaired,” explains Core Motorsport’s Martyn Kane. “And many of the jobs require a fast turnaround.”

For example, Core Motorsport flew to Shanghai to wrap two WTCC (World Touring Car Championship) Chevrolets. Using material that was easy to apply was, therefore, imperative as getting replacement print would have been impossible working remotely and in the timescale they were working to.

The full printed wrap was produced by William Smith on 3M IJ40.

“Although a short term application, we chose 3M IJ40 because we wanted a material that would be easy to apply, reliable and would print well.

Fully printed wraps are rare for us but we were impressed by the quality of the material and the speed of turnaround William Smith was able to achieve,” Mr. Kane comments.

Core Motorsport is so convinced that 3M products are the best available that they chose 3M 1080 Series Matt Silver to wrap their VW van as their demonstration/flagship vehicle.

“We purchase our materials from William Smith as we have a good working relationship with them, and have never had any issues with materials supplied as they only supply quality brands, of which 3M is one,” adds Mr. Kane.

3M vehicle wrap films are available from William Smith ex-stock, with next day delivery on orders received up to 6pm Monday to Friday.

Back to Latest news News archive