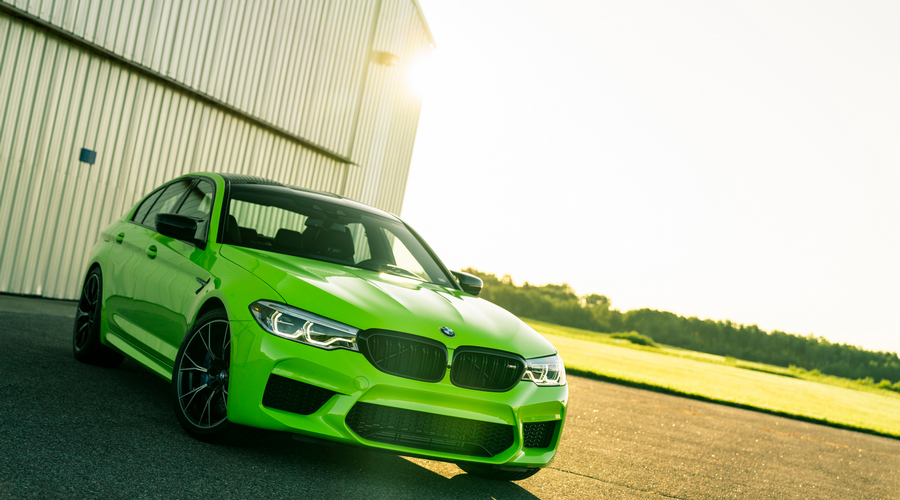 Having successfully launched Wrap Film Series 2080 in 2019, the game changing product has gone from strength to strength with new and exciting colours added to the range. The latest additions have expanded the choice for people even further, but as with anything new you might still have questions to ask.

To keep vehicle wrappers and enthusiasts up to date and in the know with future developments 3M has answered a series of most frequently asked questions.

Here some of the Q&As you might find useful.

1. Is 3M planning to update any sales tools in coordination with this launch?

We are actively looking at new tools that will effectively communicate the benefits of 3M.

Our intent is to keep the entire Series 1080 colour and texture portfolio, as well as add exciting new colours and textures, just as you have come to expect from 3M.

We intend to have a 1 to 1 transition in which Series 2080 products replace Series 1080 products as they are launched so that colours are continuously available.

4. When will all colours be available as Series 2080 products?

We are actively working with our global supply chain and manufacturing teams on an aggressive timeline, with the goal of having all colours available as Series 2080 products within 12 months of initial launch.

5. Will any colours shift as they transition to Series 2080?

6. How will installers be notified of colour shift?

A disclaimer will be in the product bulletin indicating that some colour shift may occur between the two products; this is like our existing disclaimer for lot to lot variation.

As we launch colours and textures in Series 2080, we will cease manufacture of the respective Series 1080 colours.

Have a question which has not been answered in this article? Get in touch and we’ll be more than happy to help, email clare@williamsmith.co.uk or call 01833 690305.