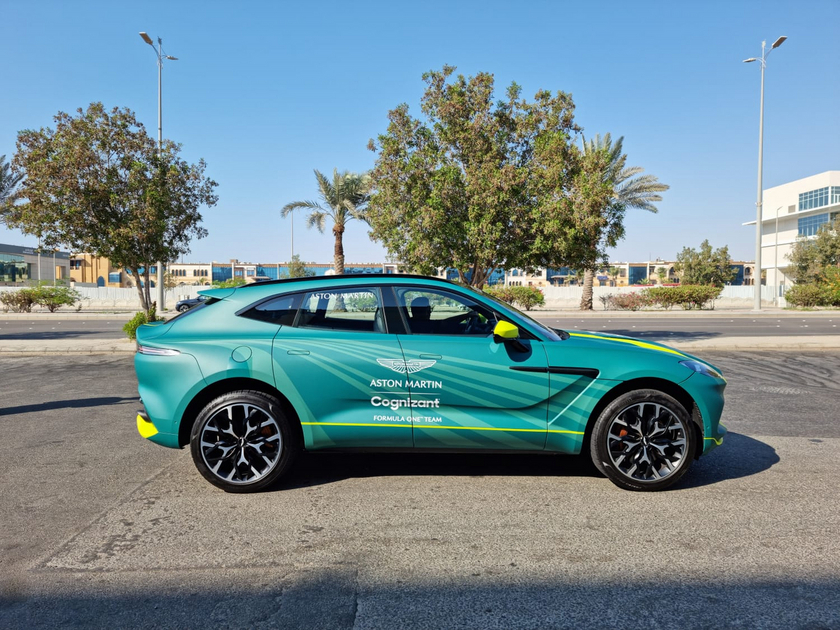 The recent 2021 F1 Season was arguably one of the most thrilling and hardest fought the sport has ever seen. Lewis Hamilton and Max Verstappen’s battle for the driver’s championship will live long in the memory of any racing fan lucky enough to witness the rivalry as it unfolded. There were many thrills and plenty of spills, with controversy surrounding team decisions and contentious penalties handed out at almost every track.

For many, Verstappen’s championship win was seen as a changing of the guard for F1, but it isn’t the first shift we’ve seen this year. Since 1996, Mercedes-Benz have supplied the FIA Formula One World Championship with safety and medical cars. That all changed this year, with Aston Martin’s return to the sport for the first time in over sixty years.

Not only are Aston Martin now an official racing team once more, but they also became the new suppliers of the support vehicles used on track. When the opportunity arose to have two of the cars wrapped for the penultimate race of the season at the brand-new Saudi Arabian, Jeddah street circuit, the project was won by UK-based sign and graphics company, PVL. 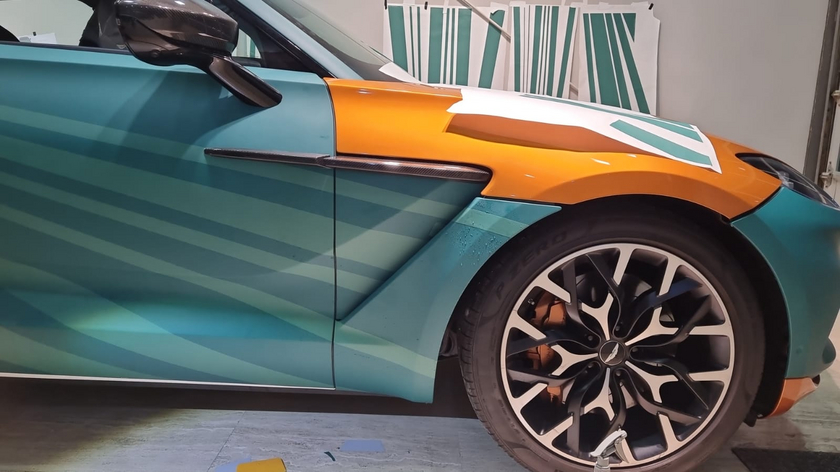 PVL have been working with contacts in the Middle East for many years and supplied hundreds of reflective vehicle kits to organisations within the region across that time. These pre-established connections led to the opportunity to work with Aston Martin’s Formula One support team.

From the outset it was clear that this project would have plenty of challenges to navigate and overcome. Firstly, the vehicles needed to be wrapped on-location in Jeddah, meaning the climate was one of the most significant considerations when it came to selecting the right material. Secondly, the material needed to be repositionable and highly conformable due to the Aston Martin DBX and Vantage’s complex curves and recesses. Finally, bubble-free application was essential when working with such a complex design.

Tight deadlines needed to be met as any unforeseen setbacks could lead to disaster. As racing fans, we’re used to seeing late drama on the track, but in this case, there was no room for error. Eventually, Arlon’s SLX Digital Print Film was chosen for the project as it met all the desired criteria listed above.

The next step was to print the material. With very little time and no access to an Aston Martin DBX or Vantage to re-check dimensions locally, the PVL team in the UK got to work developing suitable artwork based on their calculations. The team had to not only print and laminate the carefully designed artwork, but also navigate shipping restraints that limited the material diameters to smaller pieces. 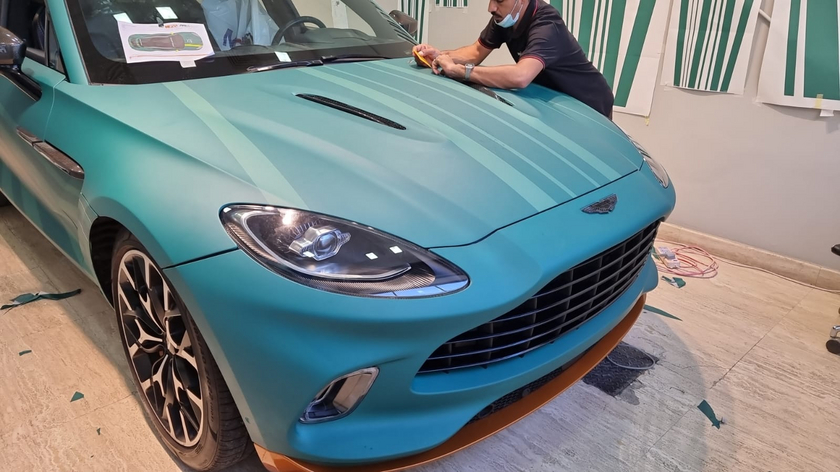 In a matter of weeks, the project materialised, and with their expert guidance and instruction, the remote team in Saudi Arabia were able to complete the application in time for the racing. The final cars featured in the F1 procession around the Jeddah street circuit in December 2021 and the clients were delighted by the results.

If you’d like to find out more about PVL and the work they do, you can visit their website here.

Alternatively, if you have a project you’re currently working on and interested in finding out more about SLX, you can visit our products section here, or contact us today at info@williamsmith.co.uk